The reason and treatment method of belt conveyor belt deviation 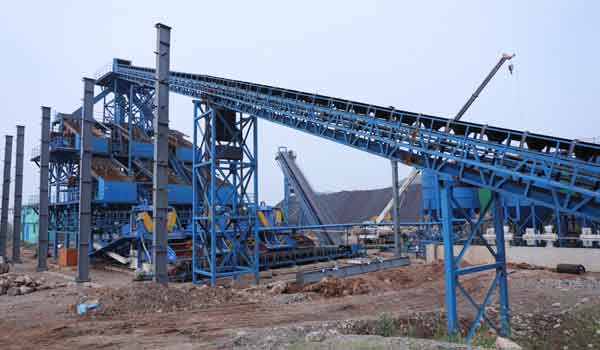 1. The belt joints are not right or flat, resulting in uneven tension on both sides of the belt, and the belt runs off the side with greater tension.

2. The frame is skewed, including the skew of the centerline of the frame and the tilt of both sides of the frame, both of which will cause serious deviation of the belt conveyor belt and be difficult to adjust. 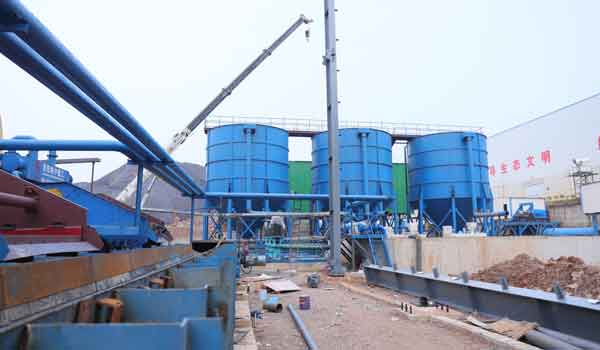 1. Regarding the irregular or uneven belt joints, the tension on both sides of the rotating drum or the reversing drum can be adjusted. If the situation still does not improve after adjustment, the belt joints need to be reconnected. When connecting belt joints, make sure that the joints are straight and flat. It is worth noting that to ensure the driveability of the belt at the joint, it is recommended to nail the belt buckle in sections along the length of the grooved roller when nailing the belt buckle.

2. The centerline of the conveyor is skewed, and the head and tail are adjusted to ensure that the center lines of the head, tail, and center of the intermediate frame are in the same straight line. If the deviation of the middle part cannot be corrected, the rack must be reinstalled. 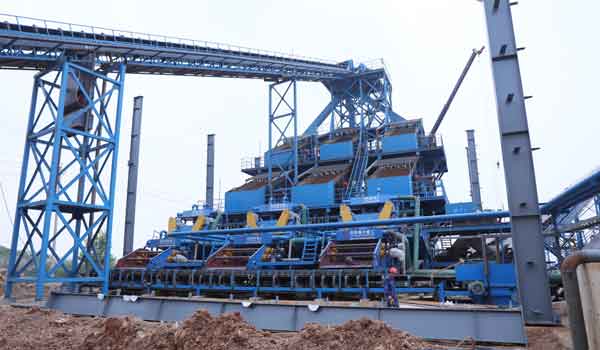 1. Roller and idler sticky materials cause deviation. After the belt conveyor has been running for a period of time, due to the certain viscosity of the mineral material, part of the mineral powder will stick to the drum and the idler, making the drum or idler local diameter larger, causing uneven tension on both sides of the belt, Causing the belt conveyor belt to run off.

2. Slack belt causes deviation. After the adjusted belt has been running for a period of time, the tension will decrease due to permanent deformation or aging due to belt stretching, and the belt will loosen and cause deviation. 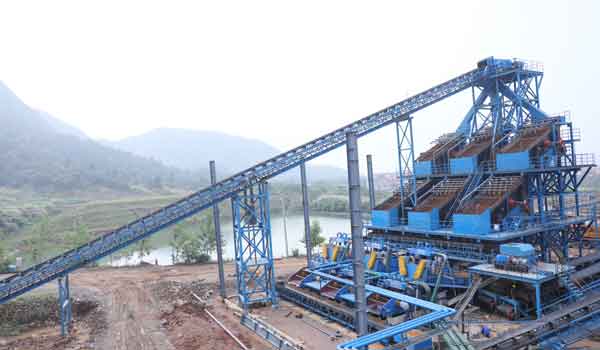 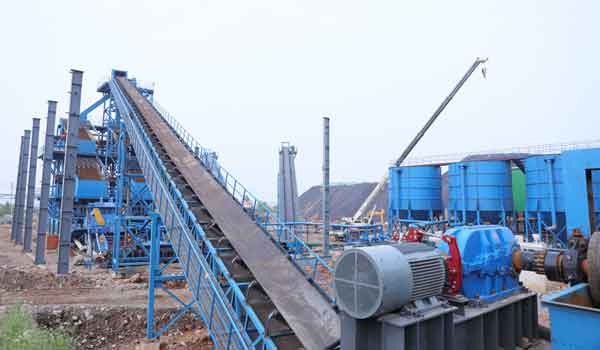 During the operation of the belt conveyor, if the belt deviates to one side in the load-bearing section, it indicates that there is an error between the installation position of the load-bearing roller set and the verticality of the centerline. An automatic self-aligning roller set can be installed to adjust, generally every 20- A set of 30m installation, but sometimes the effect is not good. Or use the adjusting eye on the longitudinal beam to adjust the position of the roller set to solve the problem of deviation. Which side of the belt is deviated, which side of the roller set will move forward toward the running direction of the belt conveyor belt, or the other side will move backward. The roller adjustment needs to start from the point of deviation. The amount of adjustment for each roller should be less, and the number of rollers should be adjusted. This has a better effect of adjusting the deviation. In addition, it is recommended to adjust only one side to avoid confusion.

2. Adjust the position of the rotating drum and the reversing drum

In addition to being perpendicular to the length of the belt, the reversing roller at the tension should also ensure that its shaft centerline is horizontal. When the hydraulic cylinder is used for tensioning, the bearing seat of the tensioning roller should be translated at the same time to ensure that the axis of the roller is perpendicular to the longitudinal direction of the belt. When the belt conveyor is running, if the belt tension is not enough, the belt will not deviate when there is no load or a small load, and the deviation will occur when the load is slightly larger. A suitable tensioning device must be selected to ensure that the belt has sufficient tension. Tight force. 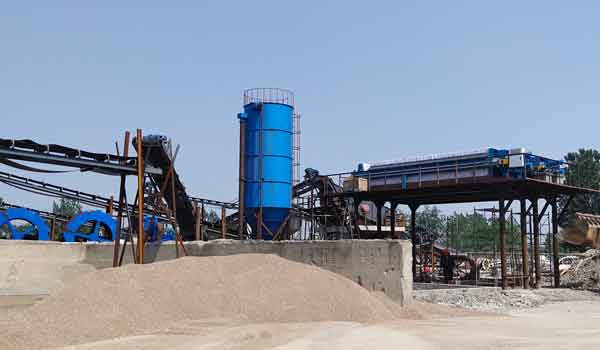