Location: Home » News » What are the methods for washed kaolin purification

What are the methods for washed kaolin purification 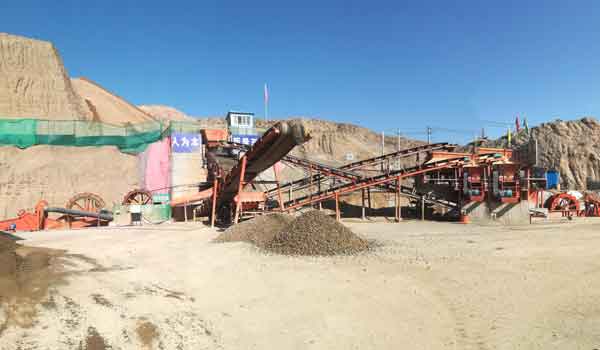 The gravity separation method mainly uses the density difference between gangue minerals and kaolin to remove high-density impurities such as light organic matter, quartz, feldspar, iron-titanium-manganese, and other elements, thereby reducing the impact of impurities on whiteness. Usually, centrifugal concentrators are used to remove high-density impurities. The hydrocyclone group can also be used to complete the washing and screening operations in the process of sorting kaolin, which can not only achieve the purpose of washing and classification but also remove some impurities, which have good application value.

However, it is difficult to obtain kaolin products that meet the requirements of the gravity separation method. In the end, the final qualified products must be obtained through methods such as magnetic separation, flotation, and calcination. 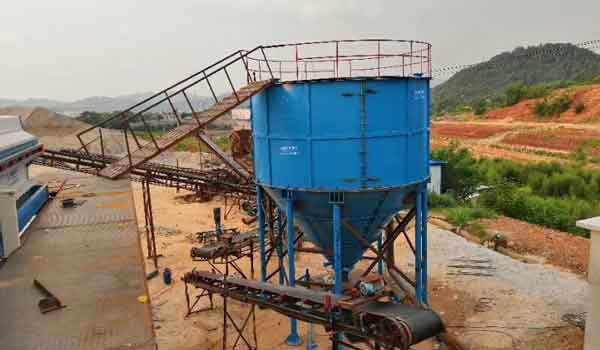 Kaolin ore contains a small number of iron minerals, generally 0.5%-3%. There are mainly colored impurities such as magnetite, ilmenite, siderite, and pyrite. The magnetic separation method mainly uses the magnetic difference between gangue minerals and kaolin to remove these colored impurities.

However, it is difficult to obtain high-grade kaolin products using only a single magnetic separation method, and other processes such as chemical treatment are needed to further reduce the iron content in kaolin products. 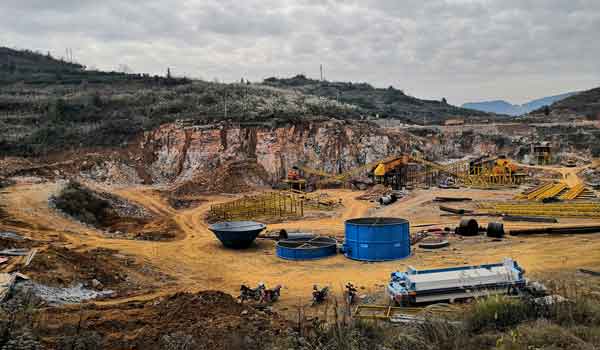 The flotation method mainly uses the difference in physical and chemical properties of the surface between gangue minerals and kaolin to process kaolin ore with more impurities and lower whiteness, and remove its iron, titanium, and carbon impurities, to realize the treatment of low-grade kaolin. Comprehensive utilization of resources.

Kaolin is a typical clay mineral, and iron, titanium, and other impurity minerals are often interspersed between kaolin particles. Therefore, the raw ore must be ground to a certain degree of fineness. Most of the particle size belongs to the mud-grade particles mentioned in the flotation process. The commonly used flotation methods for kaolin are ultrafine particle flotation, two-layer flotation, and selective flocculation flotation.

The flotation method can effectively improve the whiteness of kaolin, but its disadvantage is that it requires the addition of chemicals, which increases production costs and easily causes environmental pollution. 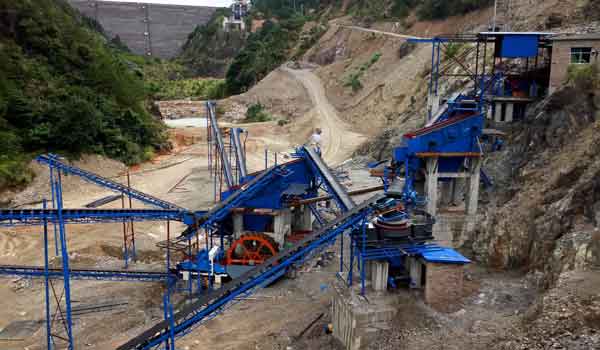 Chemical leaching can selectively dissolve certain impurities in kaolin through leaching agents such as sulfuric acid, hydrochloric acid, and nitric acid to remove impurities. This method can be used to remove hematite, limonite, siderite from low-grade kaolin.

Chemical bleaching can oxidize the impurities in kaolin into solubles by bleaching and then wash and remove them to improve the whiteness of kaolin products. However, the cost of chemical bleaching is relatively high, and it is usually used for kaolin concentrates that need to be further purified after impurity removal.

Roasting and purification can take advantage of the differences in chemical composition and reactivity between impurities and kaolin to carry out treatment methods such as magnetized roasting, high-temperature roasting, or chlorinated roasting to remove iron-containing impurities, carbon-containing impurities, sulfides, and other impurities in kaolin. . The method can improve the chemical reaction activity of the roasted product, greatly increase the whiteness of the kaolin, and obtain a high-grade kaolin product. However, the disadvantage of roasting and purification is that it consumes a lot of energy and easily causes environmental pollution. 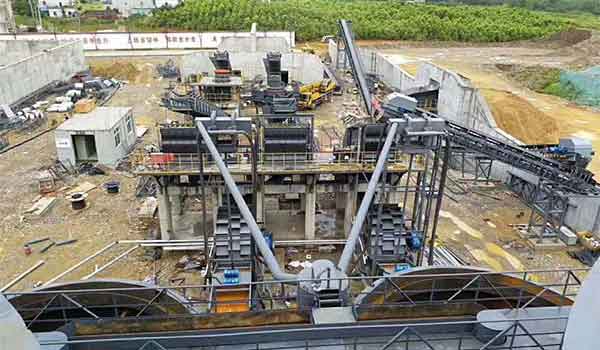 It is difficult to obtain high-grade kaolin products through a single process. Therefore, in actual production, it is recommended that mine owners choose manufacturers with beneficiation qualifications to conduct beneficiation tests and use a combination of multiple processes to improve the quality of kaolin products.