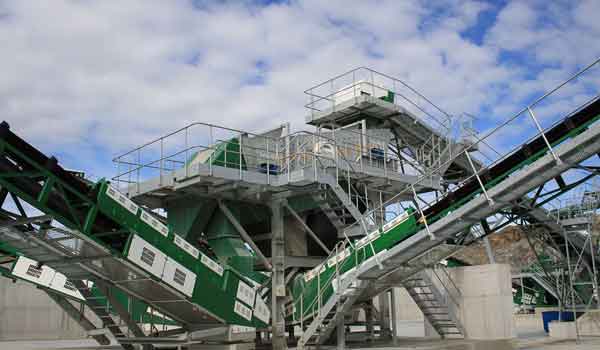 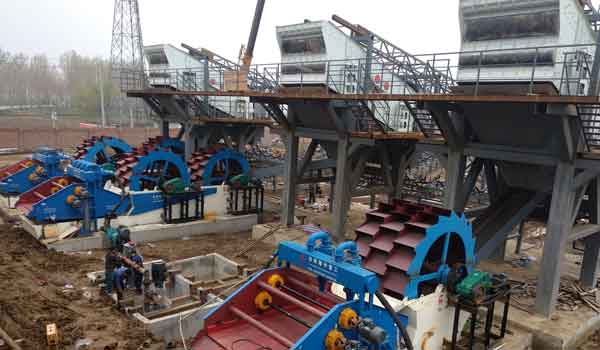 While the adjustment of the global economic structure is further deepening, the production methods and management modes of the sand washing machine industry are also undergoing profound changes. From the perspective of the competitive landscape, the world’s sand washing machine industry is currently in a three-sided competitive landscape, in which the high-end market is dominated by European companies. Developing countries represented by China are gradually expanding the Gaorui market while occupying the low-end international market.