A linear vibrating screen is a kind of vibrating screen, which has been widely used in many industries. The device is simple to use and effective, so it is favored by many users. 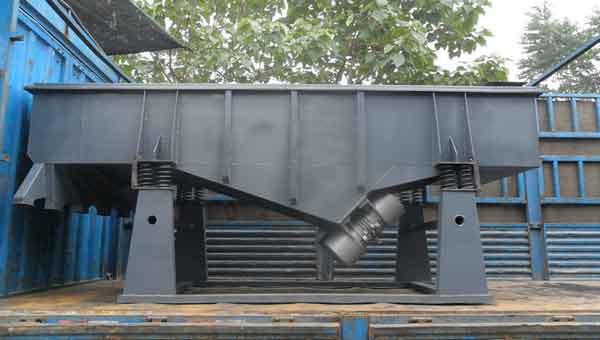 Usually, the linear vibrating screens we see are driven by dual vibrating motors. When two vibrating motors do synchronous and counter-attack rotation, the exciting force generated by the eccentric masses cancel each other in the direction parallel to the motor axis, and stack in the direction perpendicular to the motor axis to form a resultant force, so the trajectory of the screen machine is Straight line. The two motor shafts have an inclination angle relative to the screen surface. Under the combined force of the exciting force and the material’s self-gravity, the materials are thrown up and jump forward on the screen surface for linear motion, to achieve the purpose of screening and grading the materials. During use, the equipment needs frequent maintenance. During maintenance, there are the following points that need our attention. 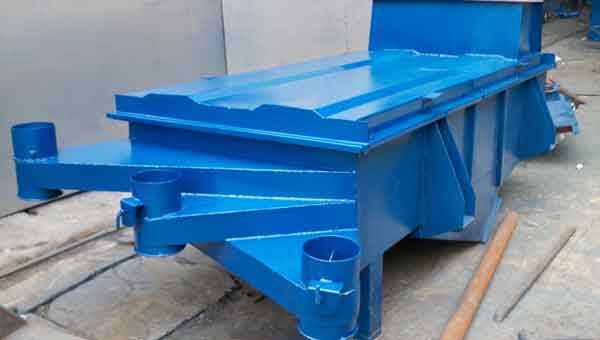 1. In the early stage of operation, check the bolts at least once a day to prevent loosening.

2. When it is used again after being parked for a long time, the insulation resistance should be measured. It should be greater than 0.5 megohms for 500V megohmmeter measurement.

3. Between the vibrating screen and the screen carrier, special damping rubber is equipped to achieve the longest service life.

4. When the motor rotation direction does not meet the requirements, adjust the power phase sequence.

5. After accumulative operation for 1500 hours, the bearing should be checked, and if there is serious damage, it should be replaced immediately. 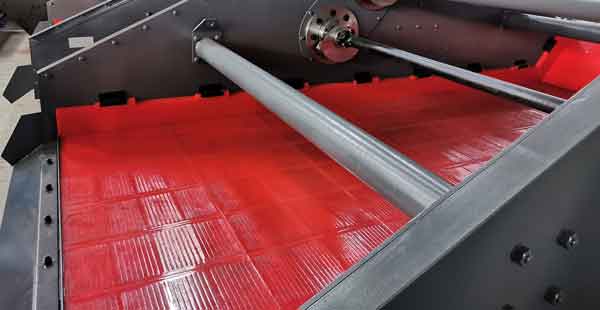 6. The guide angle of the tension plate of the linear vibrating screen is adjustable. When installing the screen, the guide angle bolts should be loosened so that the upper and lower screens can be moved and placed properly.

8. When disassembling the vibrating screen, it should be carefully disassembled from the outside to the inside to avoid man-made damage to the parts. Especially to eliminate the balance wheel, it must be removed. The removed parts must be cleaned one by one, and carefully inspected. If damage is found, it should be repaired or replaced in time.