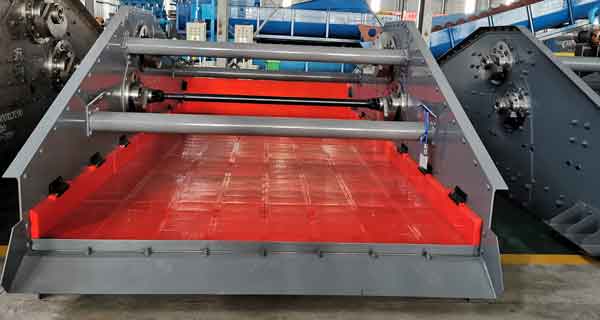 1. Application of dewatering screen in potash feldspar mine 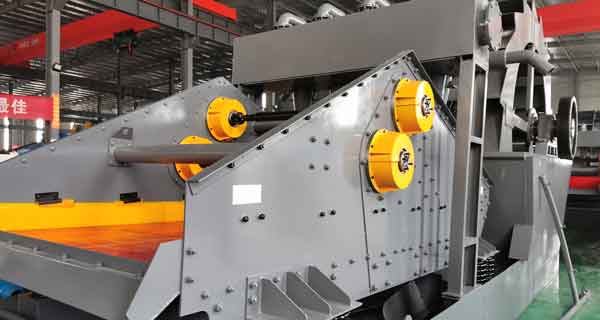 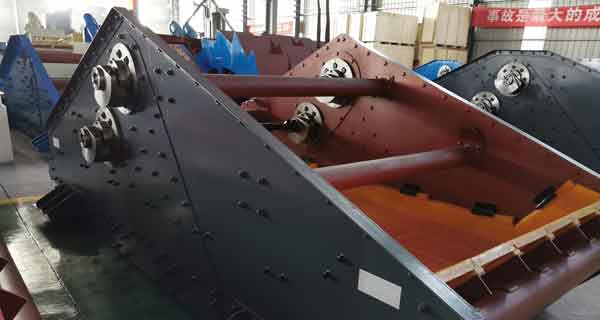 The dewatering screen is used to separate the slag and water after the mixer in the sand washing plant. The initial investment in sand washing equipment is as high as several million, but there is no suitable equipment to sort out the sand, which is simply unprofitable production. Later, the sand field was studied and discussed, and the equipment was very new. After the mixer, a dewatering screen was installed. The sand and water were first sent to the mixer for mixing and then dewatered by the dewatering screen to separate the sand from the muddy water and select the washed sand. Moreover, the muddy water can be recycled.

4. Application of dewatering screen in vanadium mine