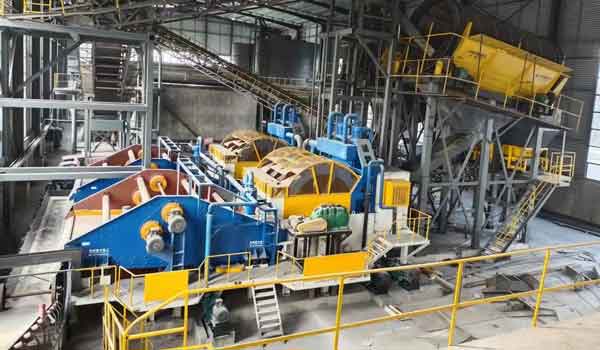 The types of hammer crushers can be divided into the following types according to their structural characteristics.

2. According the rotation direction of the rotor: it is divided into two types: irreversible and reversible (the rotor can rotate in two directions).

4. According to the connection method of the hammer on the rotor: it is divided into two types: fixed hammer type and movable hammer type. The fixed type is mainly used for fine crushing and grinding of soft materials. 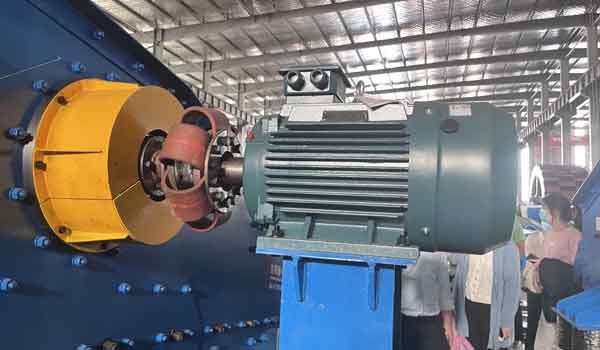 The irreversible rotor can only rotate in one direction. When the end of the hammer is worn to a certain extent, it is necessary to stop and change the direction of the hammerhead (turn 180°) or replace it with a new one.

Two rotors are installed in parallel in the casing of this type of crusher, and the rotors are composed of an arm-shaped hanging hammer body and a hammer hinged on it. The hammerheads are arranged in multiple rows, and the adjacent hanging hammer bodies cross each other in a cross shape. The two rotors are driven by separate motors to rotate in opposite directions.

The feeding port of the double-rotor hammer crusher is located in the upper center of the casing, and below the feeding port, there is an arched grate basket (composed of a set of parallel arched grate bars) between the two rotors. Each row of hammerheads can freely pass through the gap between the grate bars. Since the double-rotor hammer is divided into several crushing areas, and there are two rotors with multiple rows of hammers, the crushing ratio is large, up to about 40, and the production capacity is equivalent to two single-rotor hammer crushers of the same specification. 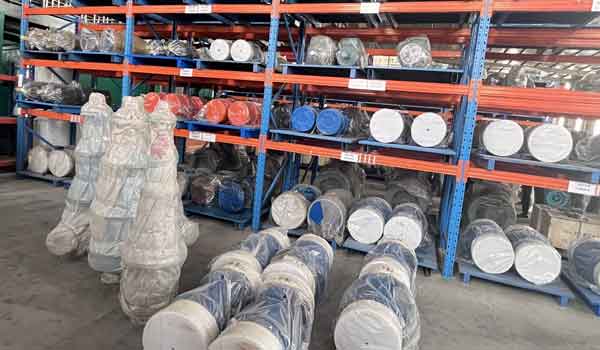 Although the heavy hammer has a large amount of bankruptcy, it is also not suitable for directly crushing ores with high hardness such as river pebble, basalt, granite, etc., to avoid serious wear of the hammerhead and increase the cost.

This type of hammer crusher is equipped with a rotor inside, and the front of the rotor is equipped with a crawler-type slewing plate used as a crushing plate. This kind of impact plate can prevent the material from accumulating at the entrance of the crushing chamber, and the material adhered to the impact plate is swept away by the hammer. The impact plate is driven by a separate motor through the rotating shaft, and there is a backing plate at the bottom to withstand the impact force of the hammer. 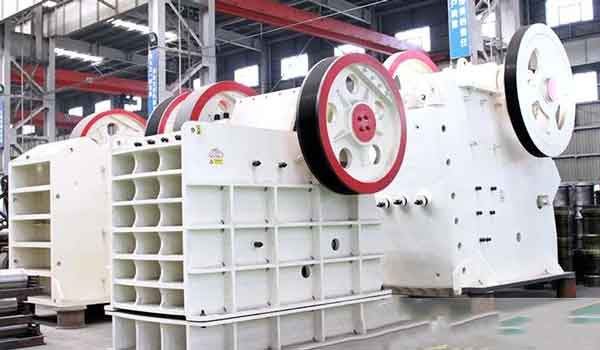 3. Select according to the matching power. Understand the motor power of the crusher and choose the right one.

4. Choose according to the layout method. There are three ways to discharge materials from the crusher, namely self-weight blanking, negative pressure suction, and mechanical conveying. For single-rotor crushers, due to their small size, self-weight cutting is generally used to simplify the structure. Most medium-sized crushers are equipped with a negative pressure suction device, which can absorb the moisture of the finished product, reduce the humidity of the finished product, facilitate storage, improve the crushing efficiency by 10%-15%, and reduce the dust in the crushing chamber.