Problems With The Filter Press

The filter press uses a special filter medium to apply a certain pressure to the object to cause the liquid to percolate out. It is a commonly used solid-liquid separation device. ?In the production process of the filter press, various failures will occur, which will affect the normal production. When a failure occurs, the problem should be analyzed and solved from the place where the problem may occur.

It is generally believed that the oil temperature of hydraulic oil is between 10 and 65°C. If the oil temperature is too high, the oil will vaporize and water will evaporate, which will easily cause cavitation of hydraulic components. The oil is oxidized to form colloidal deposits, which can easily block the small holes in the oil filter and hydraulic valve, making the hydraulic system unable to work normally. At the same time, it will accelerate the deterioration of rubber seals, shorten their life, and even lose their sealing performance, causing serious leakage of the hydraulic system. 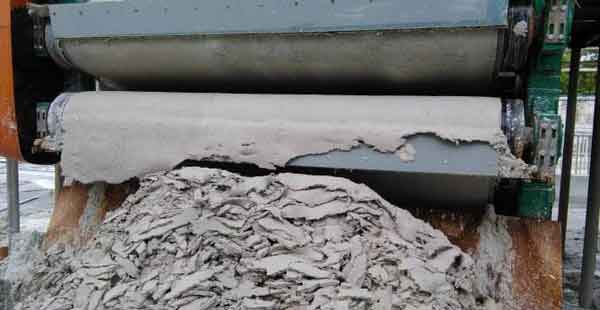 4. Filter out impurities produced by the system

Filters of appropriate precision should be installed in the relevant parts of the system, and the filter element should be checked, cleaned, or replaced regularly. Before adding the new oil to the oil tank, it must be settled and filtered before it can be added to the system. If necessary, an intermediate oil tank can be set to settle and filter the new oil to ensure the cleanliness of the oil. 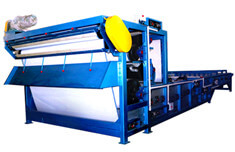